Are there bots in Rocket League? 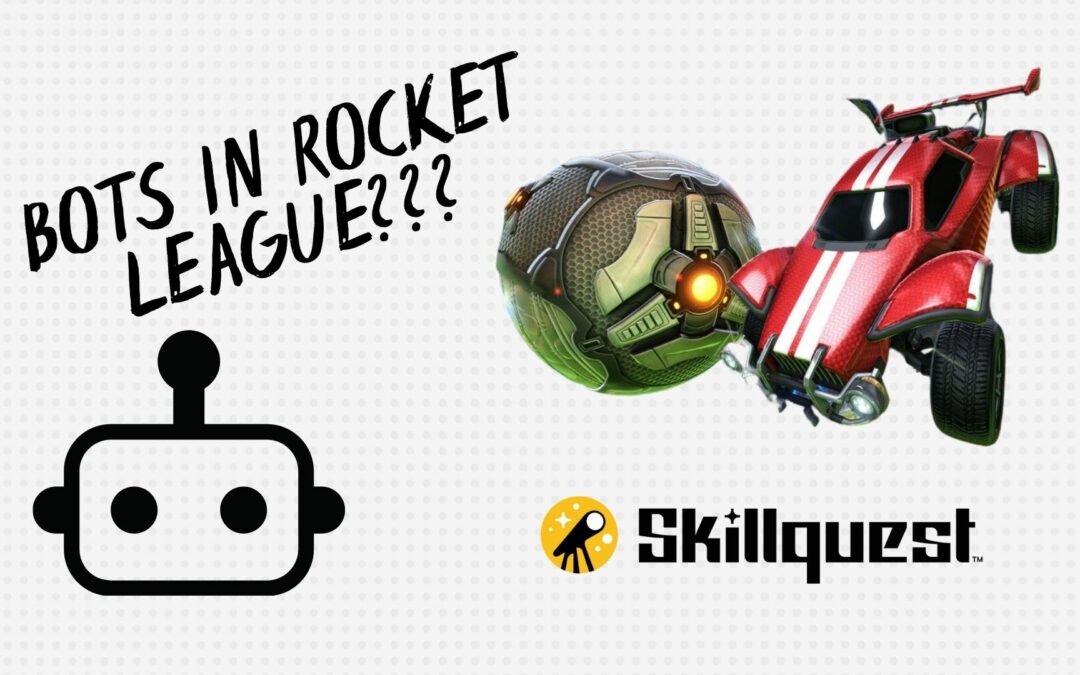 Are you losing to them in ranked? Let’s talk about that.

Again, there’s a short answer, which is “no.” There are two types of bots that play the game:

The good news is, Rocket League is such a complex game that illegal bots are wildly difficult to create, so they basically don’t exist. Let’s talk about the fun ones, the legal ones, that you can actually create!

Psyonix actually built a way for bots to play the game, called RLBot, but you have to boot the game up in a special mode that won’t allow you to play ranked. Why would they build a way to make bots? Because it’s fun, and it’s better to go ahead and give programmers a LEGAL playground to build in than have them all trying to build bots that actually compete in ranked.

You can play against these bots (the best one is currently around GC2 level in 1v1’s), or you can program your own. It’s easy to get started, and I’ll show you how.

Playing against bots in 5 minutes

To play against bots like Nexto or Tecko (the machine learning bots developed by RLGym), just…

If you want to play against the bot yourself, you can add “Human” to the players and join the game while it’s in progress. I also have a free video series on Skillquest showing how to do this (it will show everything from setup to starting to code).

How to program a Rocket League bot

Starting to program a Rocket League bot is easy, too, although making one that beats humans will be difficult. I teach how to become an RLBot verified developer on Skillquest, and you can get started for free! You’ll also get progress tracking and support from professional developers.

If you take the challenge of building a good bot, you’ll become a competent software developer (and probably a fair Rocket League strategist as well). Here’s how to get started:

Here’s all of that in a YouTube video, although again, you can find more on Skillquest!

What you can do with a Rocket League bot

I’ve been a professional software engineer and a hiring manager, so I know that hiring managers want to know one thing: can you figure out how to build? Building a Rocket League bot could literally be the item on your resume that gets you hired, because it demonstrates what you know and allows for a deep conversation of programming.

If you’re interested in more ways that Rocket League can impact your career, check out my other article on ways you can use Rocket League to learn to code.